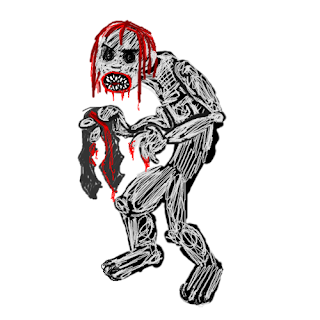 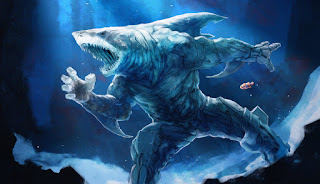 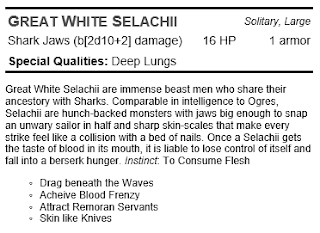 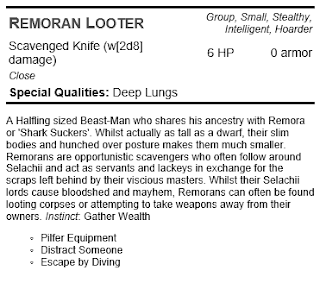 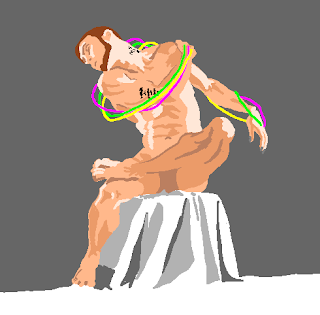 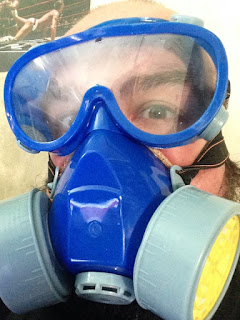 The Insurgent has an entirely different play style to the Soldier, whilst retaining a fairly similar front-line fighter feel to it. Instead of military expertise, the Insurgent fights with cunning and the occasional vicious ambush. 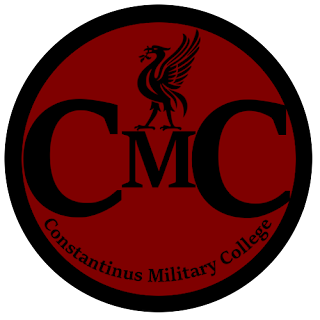 Thought I might share today's project, a Military Badge for a fictional military group, the Constantinus Military College. I'm currently waiting for a quote from an badge embroidering group about how much it'll cost me to have a limited run produced.

I'm honestly fairly chuffed about the design, its a solid, distinct and borderline professional looking piece!

My previous post **Coughsixmonthago** had a preview of the Soldier sheet!

After getting back into wanting to get this done, I finished off the sheet to a level that's ready to be play tested.

Tonight, i'm going to see about grabbing a bunch of people for some IRC gaming to playtest the current pile of nonsense I have in front of me.

I also tidied up some of the other stuff I've done, which you can find at the following links...

I... I think that without any long term plans for the moment that's all a player needs for the game, since it is a cribbing of the Powered by the Apocalypse system.

Now I just need to work out some sample invaders and I basically have all I need to...
Posted by Lord of Wynn at 12:40 No comments: